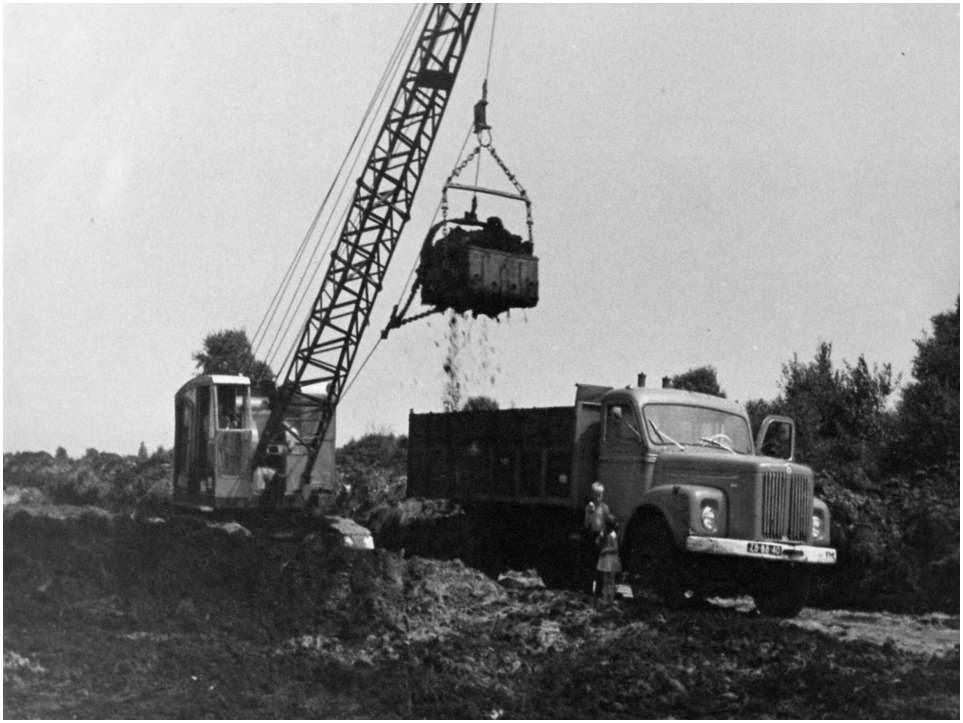 Eraspo is a family company, built over three generations, and one of the major players in the manure processing segment in the Netherlands. Eraspo specializes in the collection and processing of conventional and organic manure and the production of organic soil improvers.

Eraspo processes both conventional (animal) manure as well as organic manure to produce high-quality organic soil improvers. The composting process takes place in our three production halls at our facility in Asten and is completely natural.

Eraspo produces high quality, organic soil improvers. Depending on the specific NPK demand of the soil, minerals such as potassium and magnesium can be added to the product on request. These custom-made products and other compost products are delivered worldwide.

The soil, and the crops and plants grown in that soil, all require specific nutrients. Eraspo produces organic soil improvers and garden fertilisers, such as potting soil compost, garden peat, and turf fertilises specially for professional landscapers and gardeners and hobby gardeners. In addition, our location in Helmond offers a wide range of decorative items and garden suppliers, such as fine and heavy grade gravel, garden statues, ornamental water features and bark. These products can be delivered on request.

Eraspo is one of the major players in the manure processing segment in the Netherlands. We regularly offer internship placements. Are you studying Transport & Logistics or studying at the HAS University of Applied Sciences and/or are you interested in soil health?  Please contact F. Swinkels at info@eraspo.nl .

Any job opportunities at Eraspo will be advertised on Facebook. Open applications are always welcome. Please send your application and CV to Info@eraspo.nl Attn. F. Swinkels.

Eraspo was established by Frans and Mien Swinkels. They extracted peat from the nearby ‘de Grote Peel’ peat bog. A few years later they started processing solid, stackable chicken manure.

The first trailer was purchased.

The first container truck was purchased.

The company was taken over by Sjef and Harrij, sons of Frans and Mien Swinkels. Eraspo expanded and increasingly specialised in manure processing.

A second site was opened in Helmond. This site expanded over the years and specialised in plant nutrition and garden ornaments.

A new production hall was built at the Asten site.

Sjef’s children, Gera and Frans, and Harrij’s children, Susan and Frank, took over the company from their parents.

Helmond site was converted into a garden centre with a wide range of products.

Do you have a question or would you like to make an appointment? Contact us by telephone or send us an email.